Sourced from Kenya and sold per gram

Cloves are a pungent warm spice with an intense flavor and aroma. On the tongue, you’ll detect sweetness, bitterness, and astringency (drying the mouth), with a noticeable amount of heat. Similar warm spices include nutmeg, cinnamon, and allspice. Cloves are much more powerful than these more-tepid flavor cousins and therefore less is used in a recipe or blend. Some people find the flavor of cloves overwhelming and choose to leave this spice out entirely.

Whole or ground cloves are used to flavor sauces, soups, and rice dishes, and it’s one of the components of garam masala. Whole cloves are either removed before serving or picked out of the dish. Even when cooked, whole cloves have a very hard, woody texture that would be unpleasant to bite into. Cloves also feature in any number of desserts, especially ground cloves, and particularly around the holidays. Cloves are often paired with cinnamon or nutmeg, but in general, it’s a good idea to use cloves sparingly. 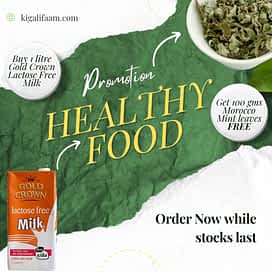 Be the first to review “Whole Cloves Seeds” Cancel reply